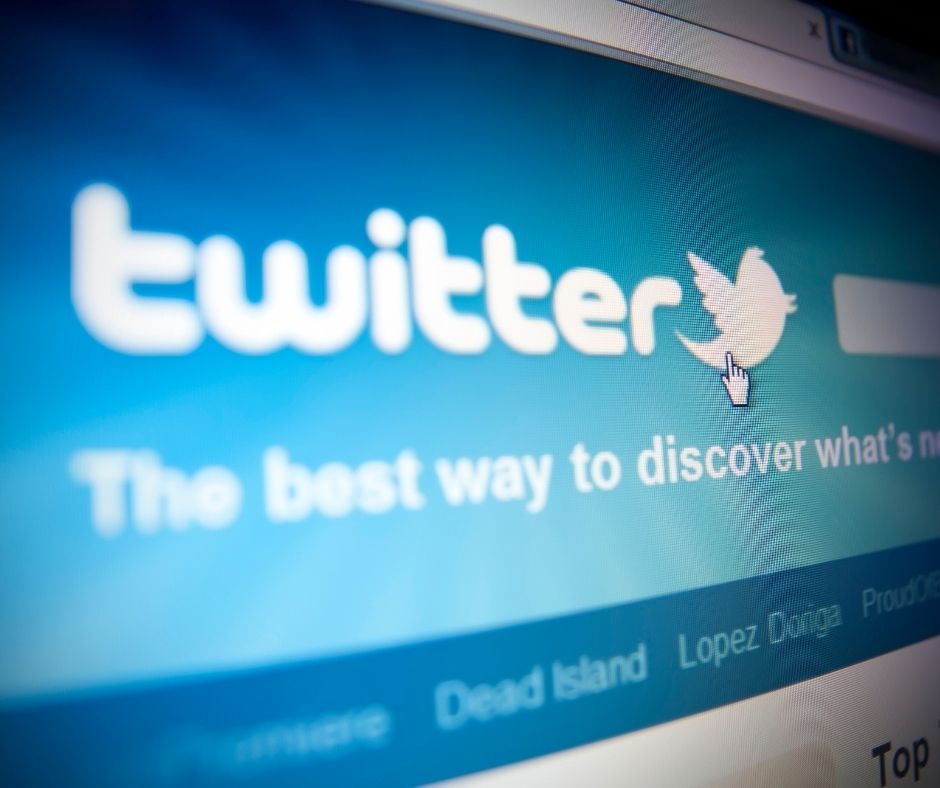 Elon Musk – the world’s richest man – has agreed a deal to buy Twitter for a huge $44bn, around £35bn, subject to shareholder’s approval. As you would expect, this has resulted in the Twitter world exploding with various thoughts on the first changes that he is likely to oversee.

Of course, none of us knows exactly what Elon’s plan are but, based on his previous comments, it is fair to say that there plenty of changes afoot.

Here, we take a look into some of most likely ‘improvements’ that may be carried out on Twitter in the near future:

It is a feature that has been desired for some time, so will new ownership finally see an edit button make its way onto Twitter? Well, if the results of the recent poll that Elon Musk conducted on Twitter in April 2022, it would certainly appear so.

However, Jay Sullivan, the company’s vice president of consumer product recently warned that “without things like time limits, controls, and transparency about what has been edited” such a feature “could be misused to alter the record of the public conversation”.

Still, we like the thought of being able to finally fix typos or errors in a tweet without losing any engagements that it has already gained.

Mr Musk hasn’t been shy in sharing his criticism of the Twitter’s content policies, and there are rumours that he plans to change Twitter’s moderation rules and allow suspended accounts to return – which would include the potential return of former US President Donald Trump.

Having said that, despite Elon Musk declaring himself as a “free speech absolutist”, it is well known that he has chosen to block certain users on social media who have chosen to criticise him or his companies in the past.

It remains to be seen quite how strongly Mr Musk really does believe in freedom of speech.

THE END OF BOTS:

We all hate them but bots feature heavily across all social media platforms, with Twitter suffering from a high number of automated, fake accounts posting misleading content and engaging with existing tweets.

This is certainly an area that Elon Musk wants to tackle due to him previously commenting on his desire to “defeat the spam bots”, which proved to be hugely popular with Twitter users.

However, Jamie Moles, senior sales engineer at cybersecurity firm ExtraHop, says that while removing the Twitter bots seems like a huge task, if Mr Musk is successful “the methods used by Twitter to eliminate bots from the platform may generate new techniques that improve the detection and identification of spam emails, spam posts and other malicious intrusion attempts” more widely.

Whether we like it or not, bots may be around for a fair while yet!

In previous comments, Elon Musk has suggested that he would like to remove adverts on Twitter’s premium subscription service, Twitter Blue.

“The power of corporations to dictate policy is greatly enhanced if Twitter depends on advertising money to survive,”

What he may not have known though is that a huge 90% of Twitter’s income comes via adverts. This means that, for Musk to get his wish, he will need to seriously revamp Twitter’s subscription model in order for it to survive long-term.

In fact, during the final three months of 2021, Twitter announced that its revenue hit $1.57bn, with adverts accounting for $1.41bn of that figure – a cool 89% of the total revenue.

Whatever happens over the coming weeks and months, it will certainly be interesting to see what happens in the world of Twitter… Mr Musk, your move! 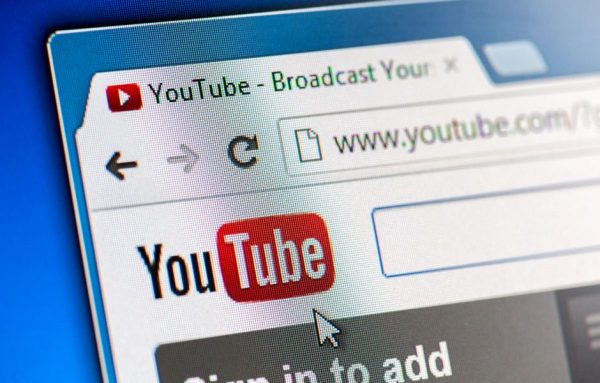 YouTube Handles Coming Soon YouTube has announced that it will be introducing handles to make it easier for members of the community to find and connect with each other. The handle will be unique to the user’s channel and will allow other YouTube members to tag you in comments, community posts, and more. The ability END_OF_DOCUMENT_TOKEN_TO_BE_REPLACED 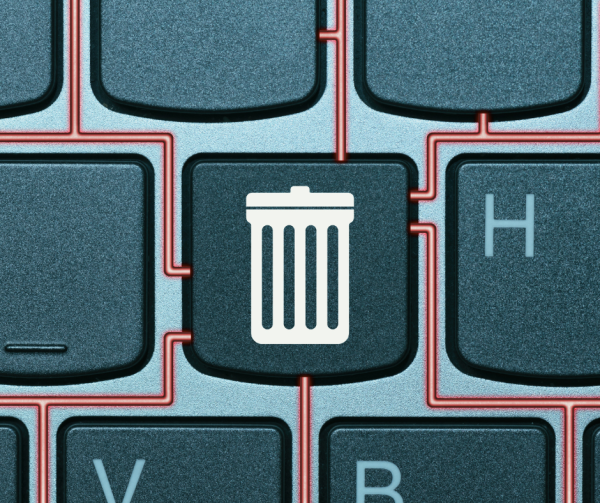 Although many SEO specialists understand the value and importance of deleting old pages from a website, there are still many companies that we speak to that have been advised by their chosen digital marketing agency that removing dated content is a bad idea. It’s not. Imagine that your website is a garden, and all the END_OF_DOCUMENT_TOKEN_TO_BE_REPLACED 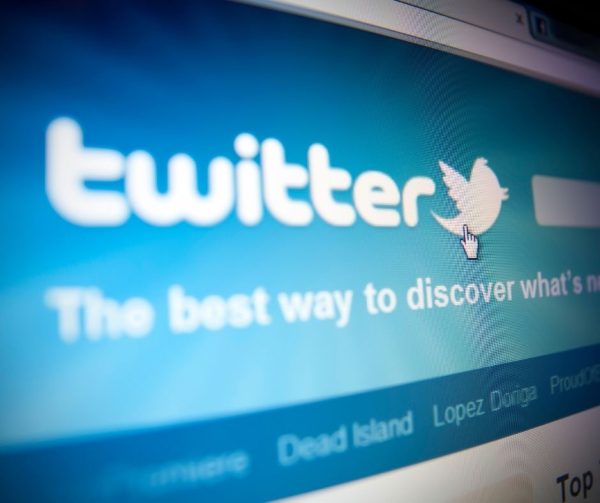 Elon Musk – the world’s richest man – has agreed a deal to buy Twitter for a huge $44bn, around £35bn, subject to shareholder’s approval. As you would expect, this has resulted in the Twitter world exploding with various thoughts on the first changes that he is likely to oversee. Of course, none of us END_OF_DOCUMENT_TOKEN_TO_BE_REPLACED